It’s Not About the Win

HomeBlogIt’s Not About the Win 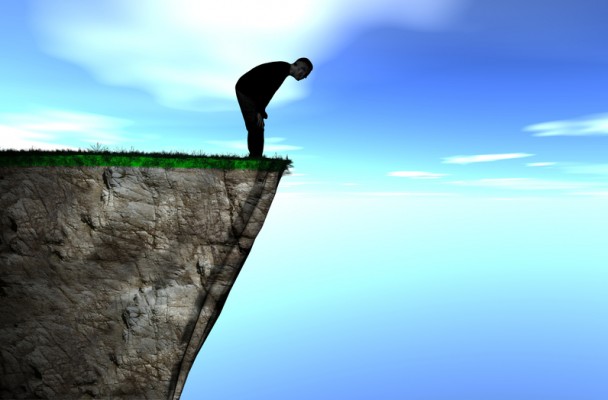 In many ways, competition drives progress. Comparing ourselves to the masses allows us to measure the value of our hard work and when it comes to athletics, nothing seems to drive a sense of self more than head to head competition. We love to win, or at least we love the taste of the effort for it.

But there’s a dark side to the force. Competition can blind us, rule us and destroy us if we let it.

We aren’t meant to fight, but created for teamwork and companionship. Our very nature requires a level of codependence. When we compete for ourselves against the world, we disconnect from our greatest potential and seclude ourselves from the powerful dynamic of community. Even battle, when necessary, isn’t mean to last a lifetime so that we take the time to balance our lives and heal what’s broken.

Even winning itself never fully satisfies – the rush quickly vanishes with only an after taste that isn’t quite enough, so we chase another hit. Though this very reality is what fuels us to do better and strive further forward, it’s also the same viewpoint that crashes us heavily downward when we find ourselves in the face of failure, without an outlet, or grown weary to the chase.

You can’t catch the horizon. The faster and further you go, the farther away it seems. There is nothing on the other side of winning, except the desire to win again, and again and again… and then someday you realize that winning was never the point.

Identify yourself in the process. Who are you and why do you compete? If you would never win, if there was never a goal, would you be fulfilled in how you are chasing your dreams?

You don’t read the final chapter or a book or watch the last minutes of a film to capture the heart of a hero or how to be a champion. Rather, it’s the story we admire. Start there, write that.

GIVE A REPLY Cancel reply