Other notables from Northstate CrossFit include:

Congratulations to you all! We’re very proud of you! 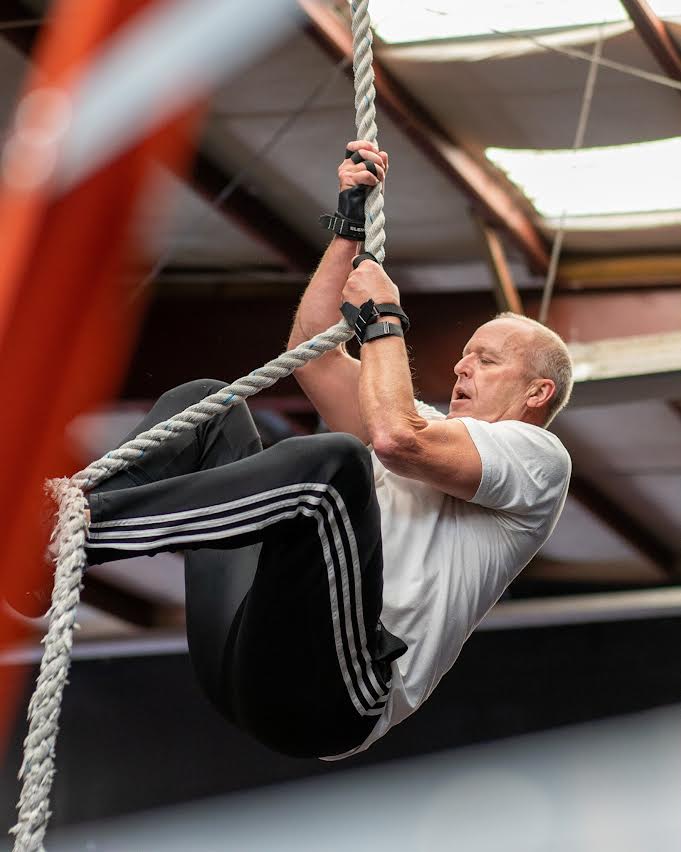 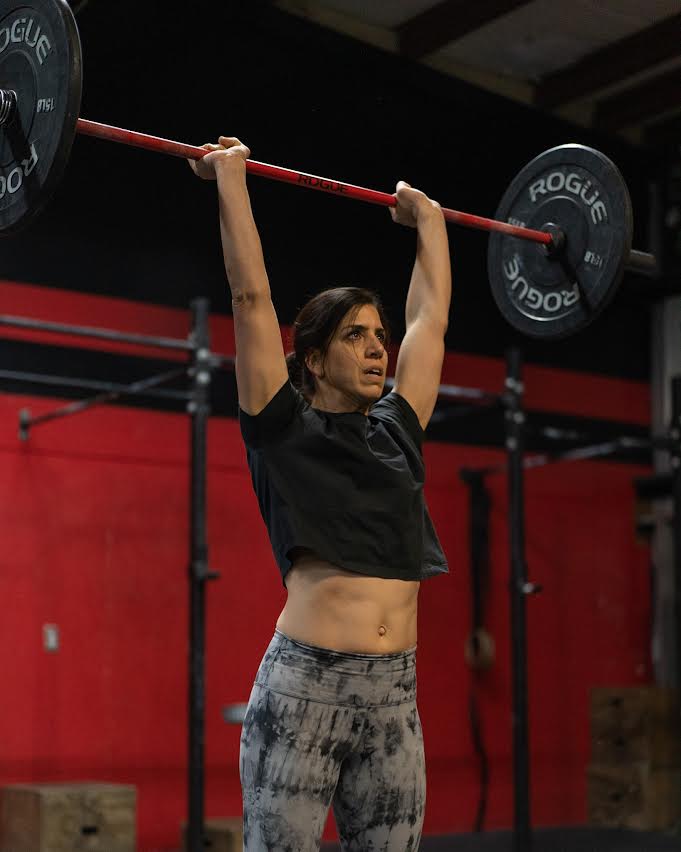 Northstate CrossFit Sends a Team To Knoxville, Tennessee To Compete at the Mid Atlantic CrossFit Challenge!

Isabel Simonis, Anna Woods, Kenny Nugent, and Jonathan Jorgensen qualified 78th on the online quarterfinals and will be competing at the Mid Atlantic CrossFit Challenge in Knoxville, Tennessee on May 27th-29th. Click here for details on how to watch them!

We also want to congratulate Isabel Simonis and Kenny Nugent, as well as Cassidy Williams and Aj Salisbury on placing 1st and 3rd respectively in the citywide Gym Hop 2022, on April 30th. You guys did amazing!

The #1 Weight Loss Mistake Most People Make in the Gym!

I suppose this is good timing with summer right around the corner. Some of you may not have the goal of losing weight, but in my experience, the majority of people who join a gym do so in order to lose fat-weight(at least at first). Nutrition, sleep, and stress management all play a key role in fat loss, but we’re going to save those topics for another time. The topic at hand is how to get the most out of your time training to maximize fat loss. With that in mind, the most common mistake people make in the gym is focusing on burning calories and NOT on developing fitness. (We see this even amongst experienced crossfitters all the time)

How many times have you told yourself, “I’ve got a brutal 30 minute emom today, I can eat pizza tonight guilt-free!” I’m sure almost everyone has thought that before, myself included. (to a degree, it’s not wrong, and as a side note, I believe this is almost always why long-workout days in the gym are the most populated…hah) Rather, think of your body as a car engine and calories as gasoline. Smaller engines burn a lot less gasoline than larger engines. The problem with the burning-calorie mindset above is it doesn’t focus on growing the engine that actually burns the gasoline(calories). And if burning gasoline is the goal, wouldn’t it be easier to drive a big truck rather than a Geo Metro?

Moral of the story…don’t skip mobility work, heavy days, or skill/movement acquisition because they all directly impact your performance. And performance largely impacts body composition. If your goal is to lose weight, focus on the things that will help you perform better to increase your fitness. High level athletes don’t typically have problems keeping body-fat low, remember that.

What’s the definition of a ‘good workout?’…one that makes you better.  -Jonathan Jorgensen

GIVE A REPLY Cancel reply